Design a site like this with WordPress.com
Get started
Skip to content
Bertus Pieters Art in public space 26 August 201926 August 2019 1 Minute 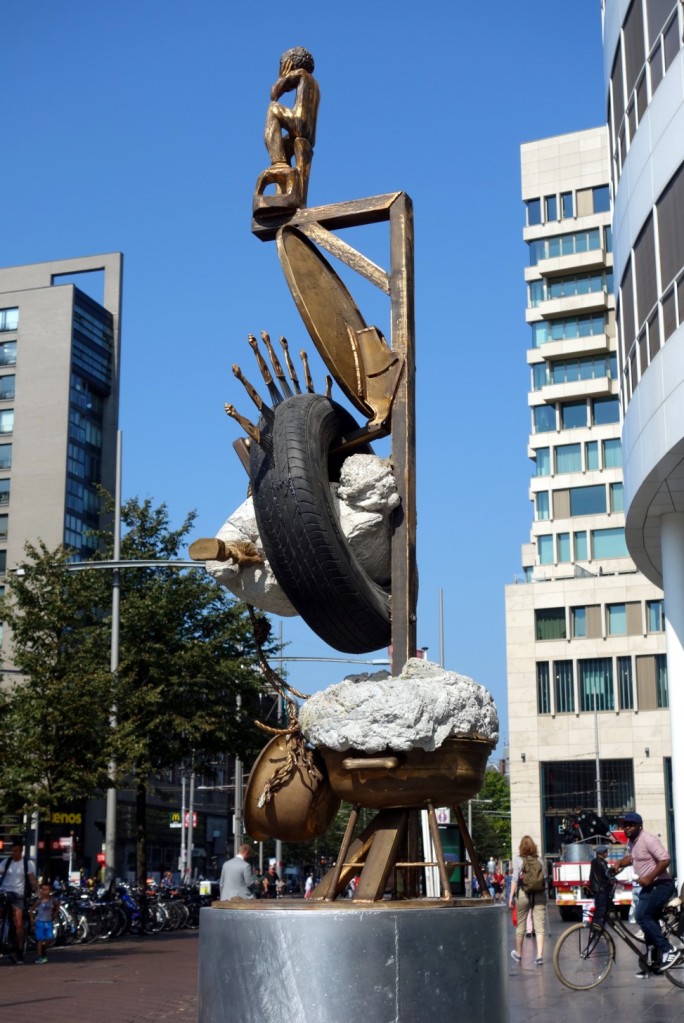 Today a new work was installed in the public sculpture gallery in the city centre, commonly known as the Sokkelproject (“Pedestal Project”). 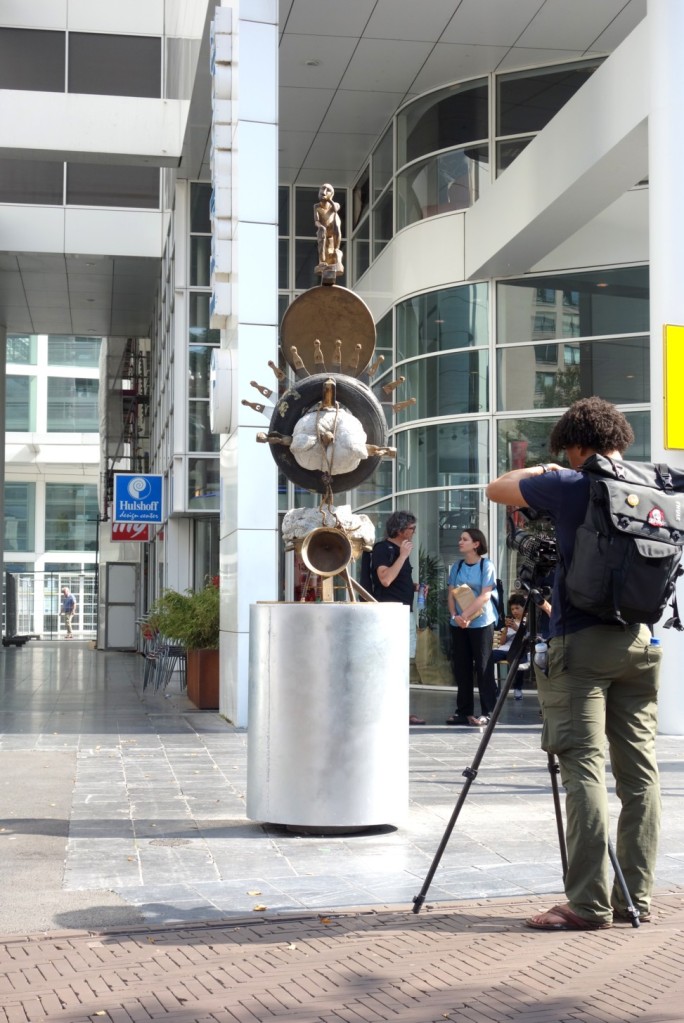 It promises to be a valuable addition to the whole series. 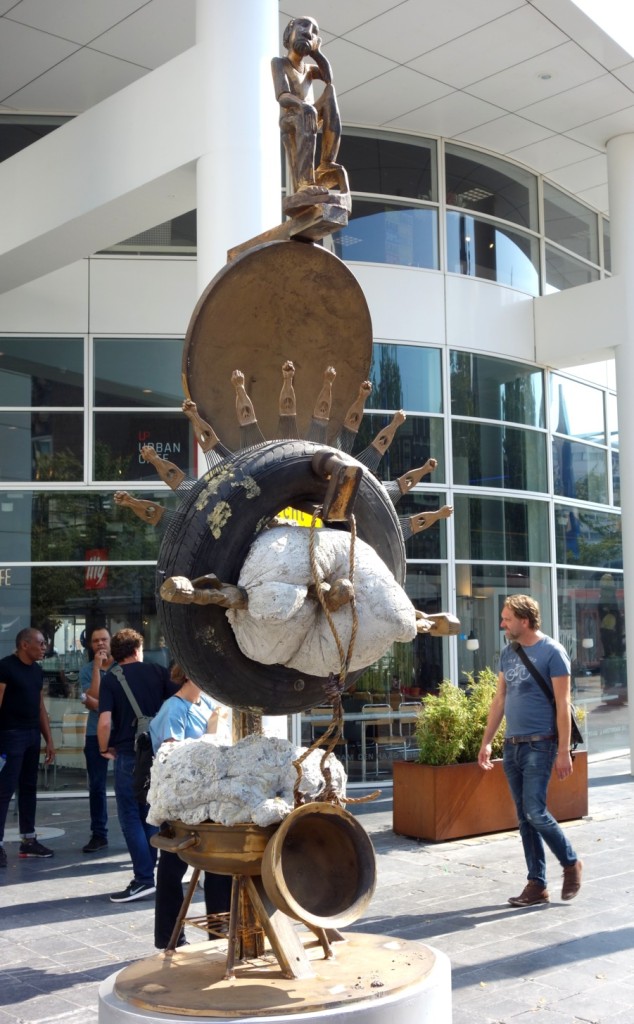 It is a collage of different objects, that could be seen as a totem amidst the crowd in the city centre. 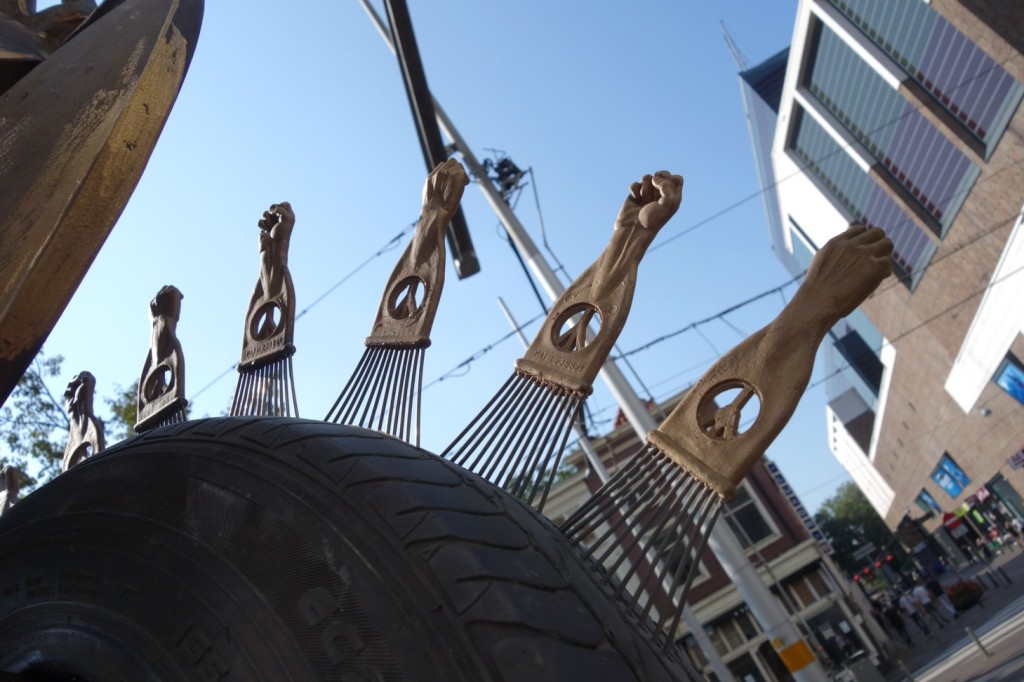 With its guardian on top it may in a way remind you of Femmy Otten’s And Life Is Over There in the same gallery.

The sculpture will be officially unveiled next Thursday (29 August 2019) in front of Town Hall and the Public Library. 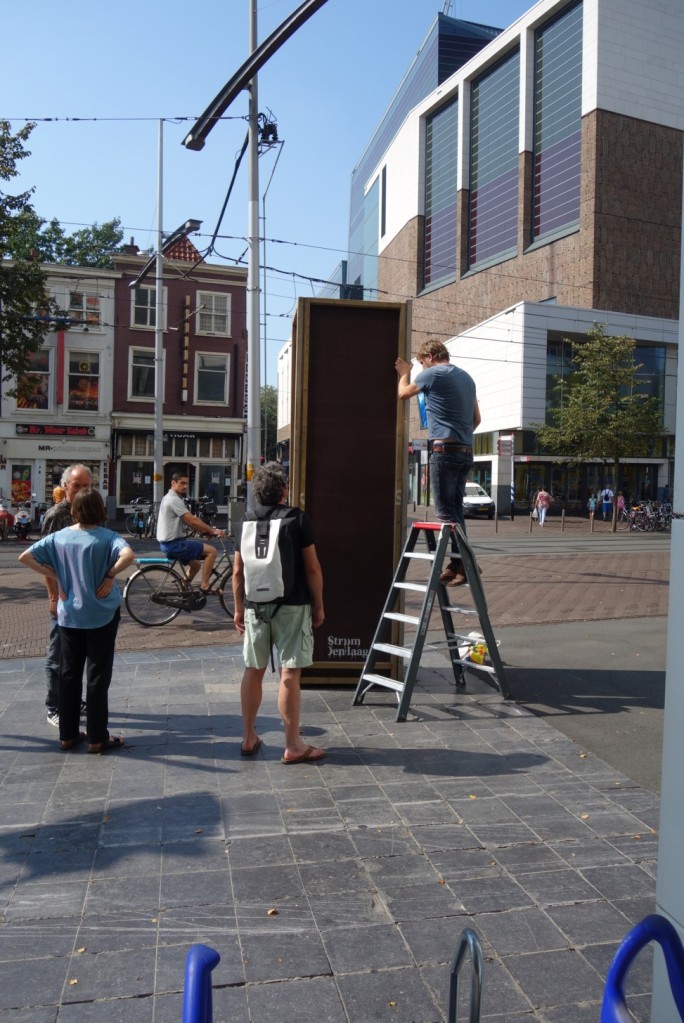 Contents of all photographs courtesy to Tirzo Martha and Stroom, Den Haag