Design a site like this with WordPress.com
Get started
Skip to content
Bertus Pieters Façades of The Hague 15 May 2019 1 Minute 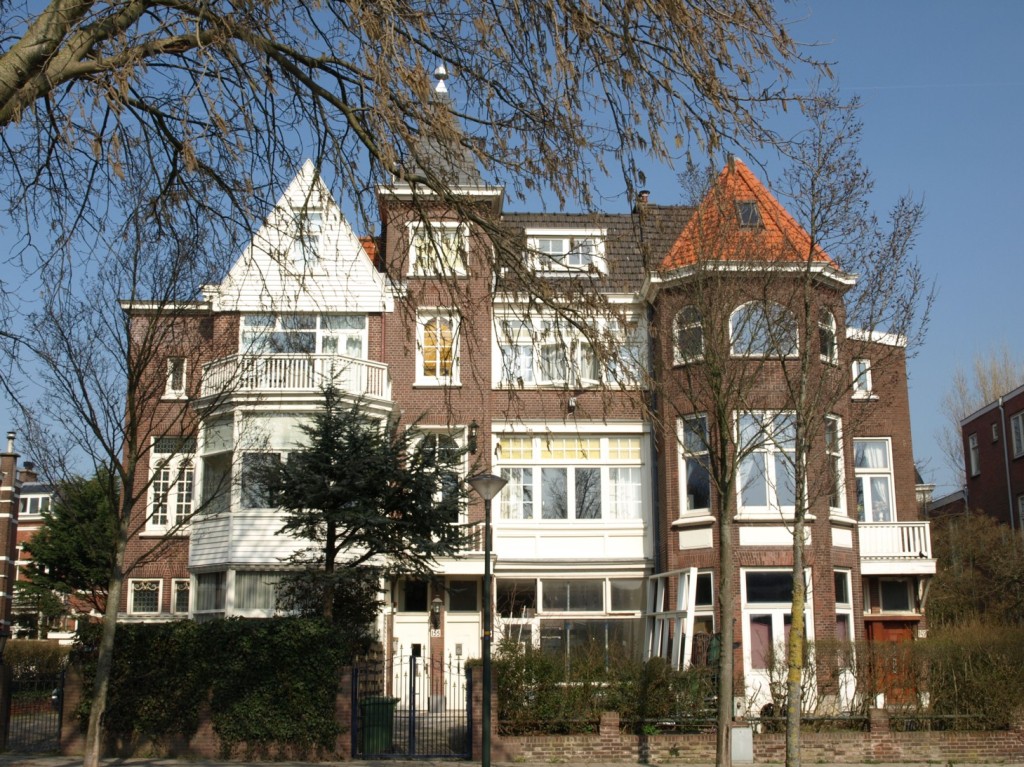 How do you design a villa? “Well, you add some balconies, some dormers, even two quasi-medieval lancet windows, a turret, and… oh well, they say it shouldn’t be too expensive; right, then we make the sides very boring indeed, after all, it’s the façade that counts!”

That is what the architect of this villa with five apartments in Nieuwe Parklaan must have thought. The building is traceable back to the 1930s.

Some important details that gave some unity to the whole façade have been changed: the pointed gable on the left and the balcony had no boarding (they used to be brick features). The Roman arched windows top right were originally open and part of a balcony (quite a specific detail of the façade).

Details of the windows have been changed as well, making them probably more practical but less elegant. On the whole, the little style the façade had, has been removed by now. 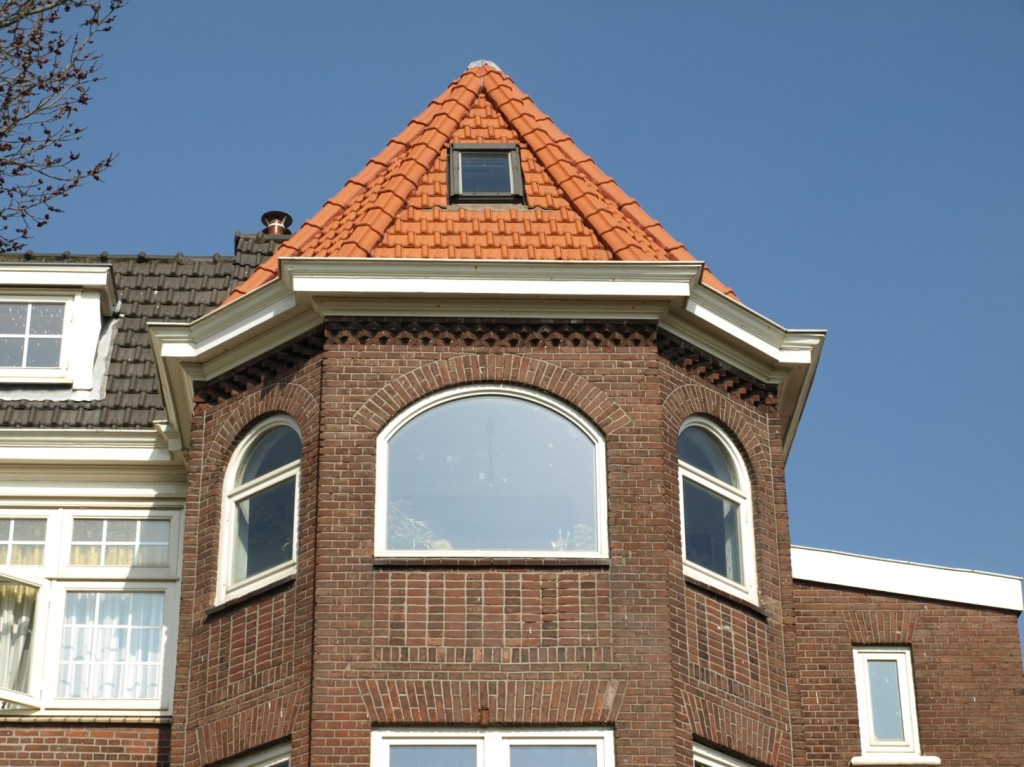