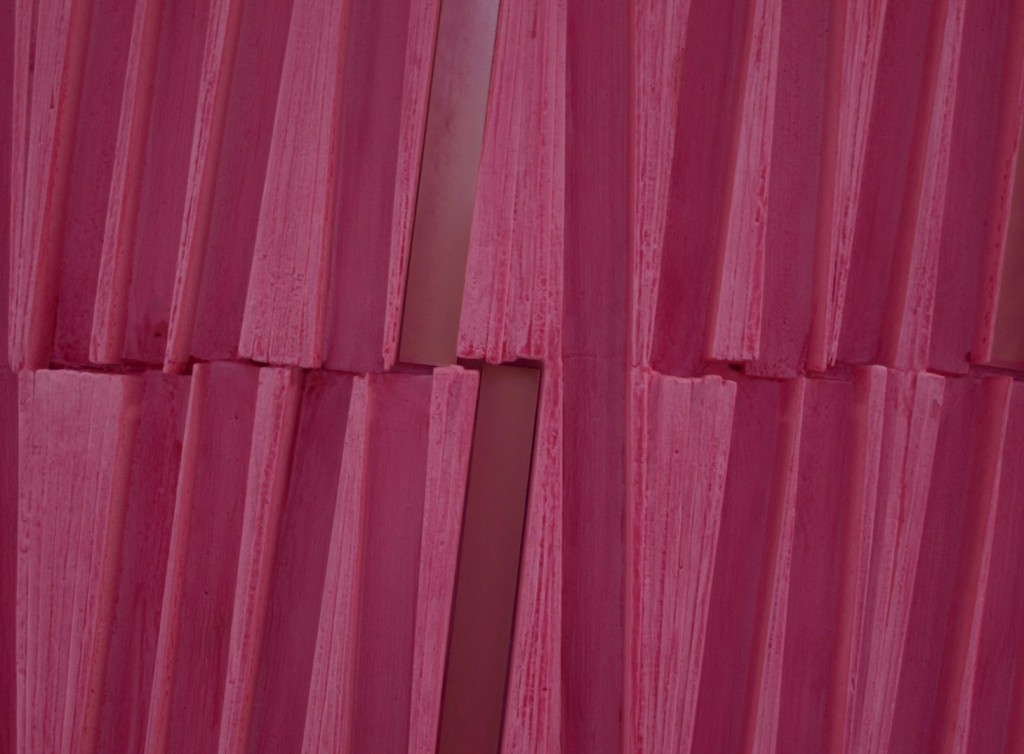 I wrote a review about the first one in Villa La Repubblica (in Dutch) way back in 2015 and i think aspects about which i wrote generally still stand. 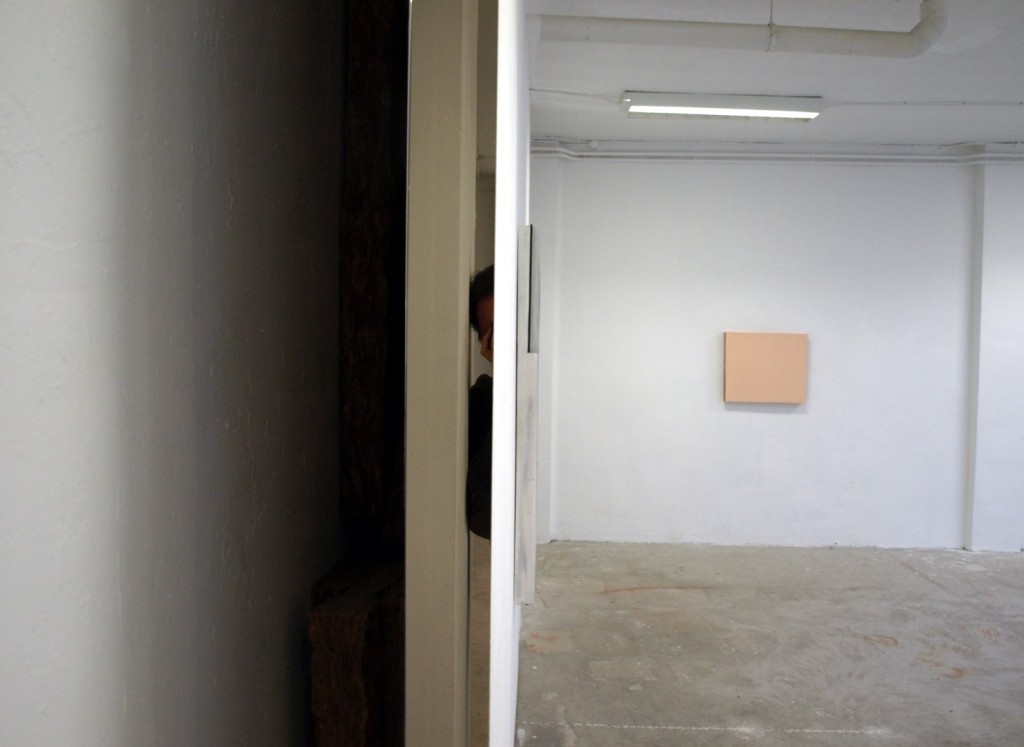 As both Frits Dijcks in Jegens & Tevens and Eline van der Haak in Den Haag Centraal wrote very sensible words about it (both in Dutch) in which i find a lot of what i feel about the present exhibition, i will keep it short here.

The exhibition in 2015 was a show in which Montgomery was presented as a new artist in a pretty new gallery.

This exhibition is clearly a more outspoken one. 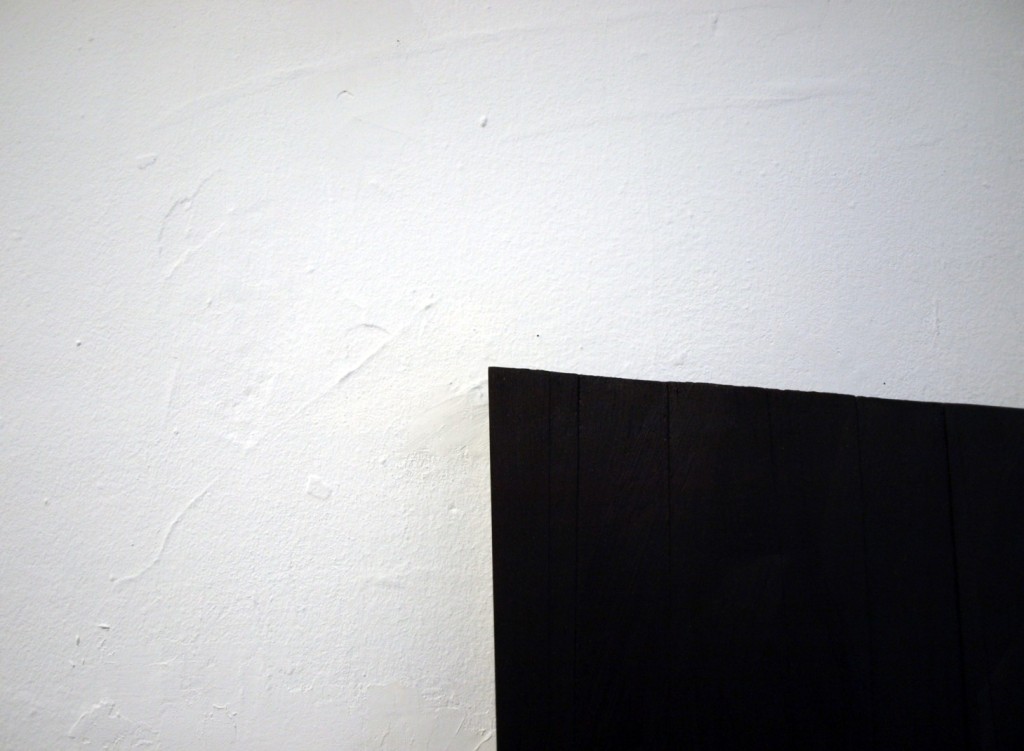 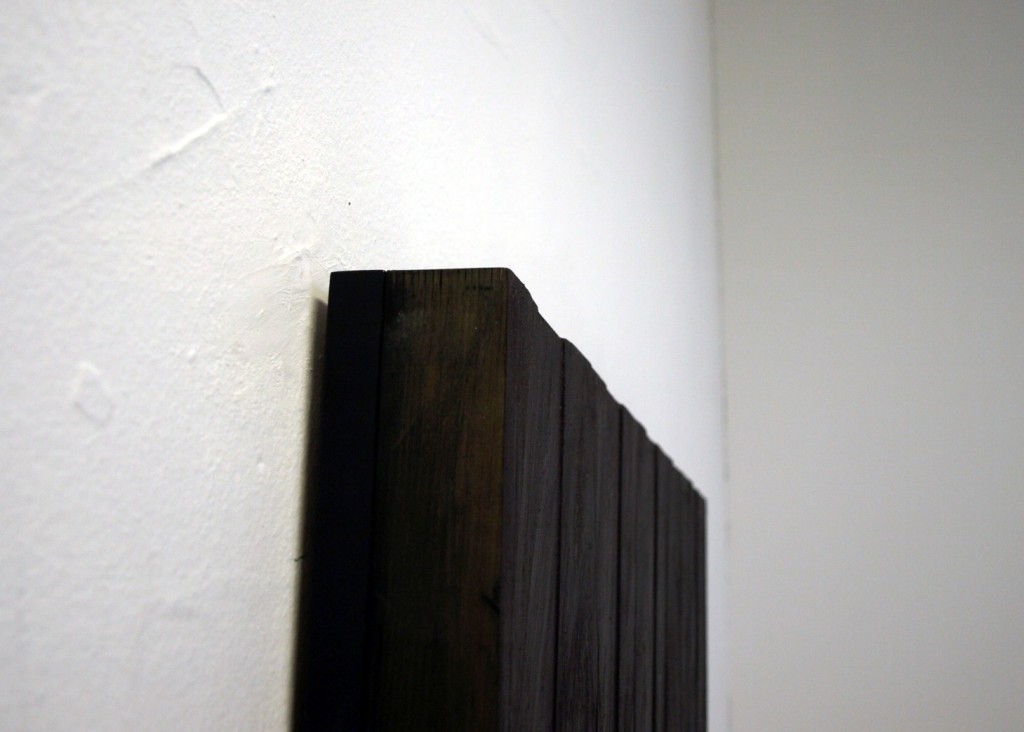 There are no collages this time, although Montgomery’s work remains more or less collage minded. 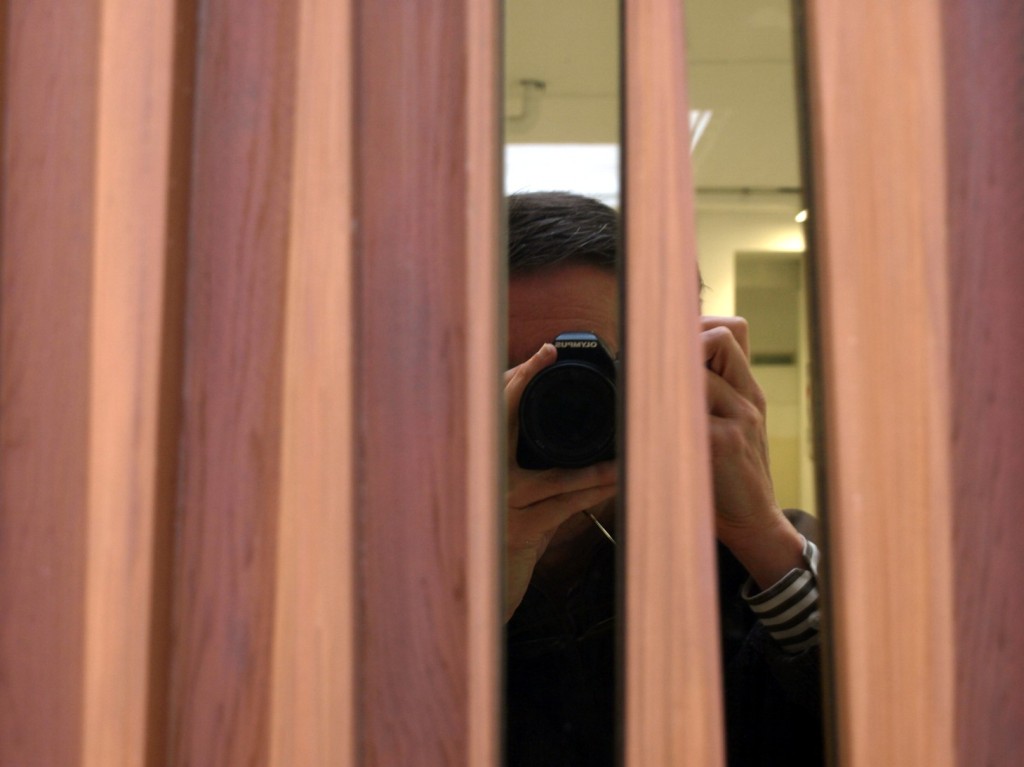 His works are very recognisable but the works on show also have very different personalities. 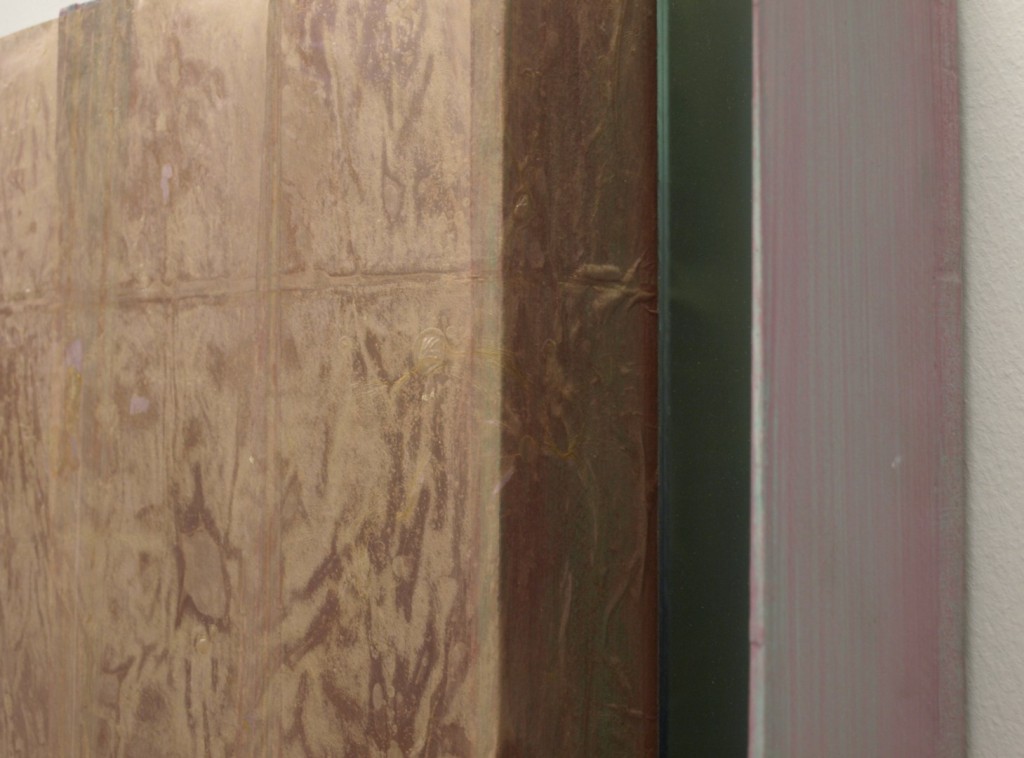 Montgomery gives you the idea that the works have been dictated by their materials, as any character has a material base – and the works are characters indeed!

In the front gallery some works by Willem Hussem (1900-1974) are exhibited, which is a great and good surprise, with the gallery’s promise that more of his works will be on show next year.

This is this year’s last photo blog of an exhibition as VND’s camera is obviously a bit fed up with the season’s darkness. So see you next year!!

Contents of all photographs courtesy to Joseph Montgomery, the estate of Willem Hussem and Dürst Britt & Mayhew, Den Haag