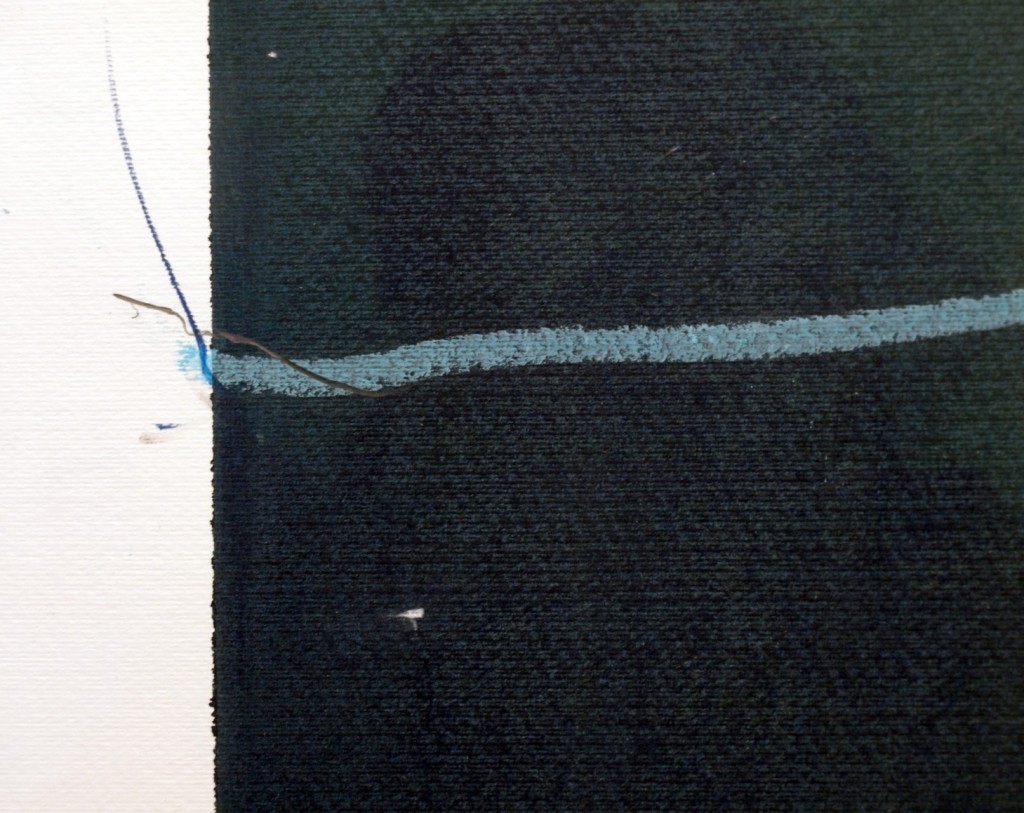 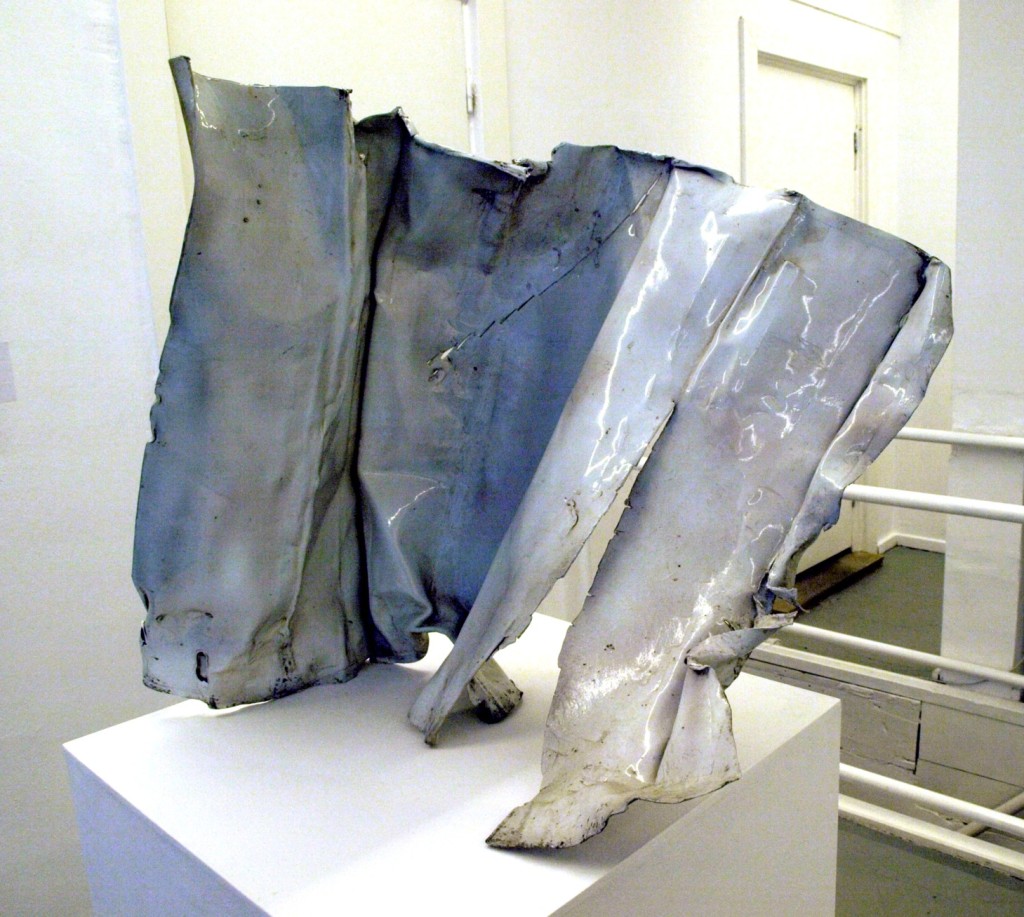 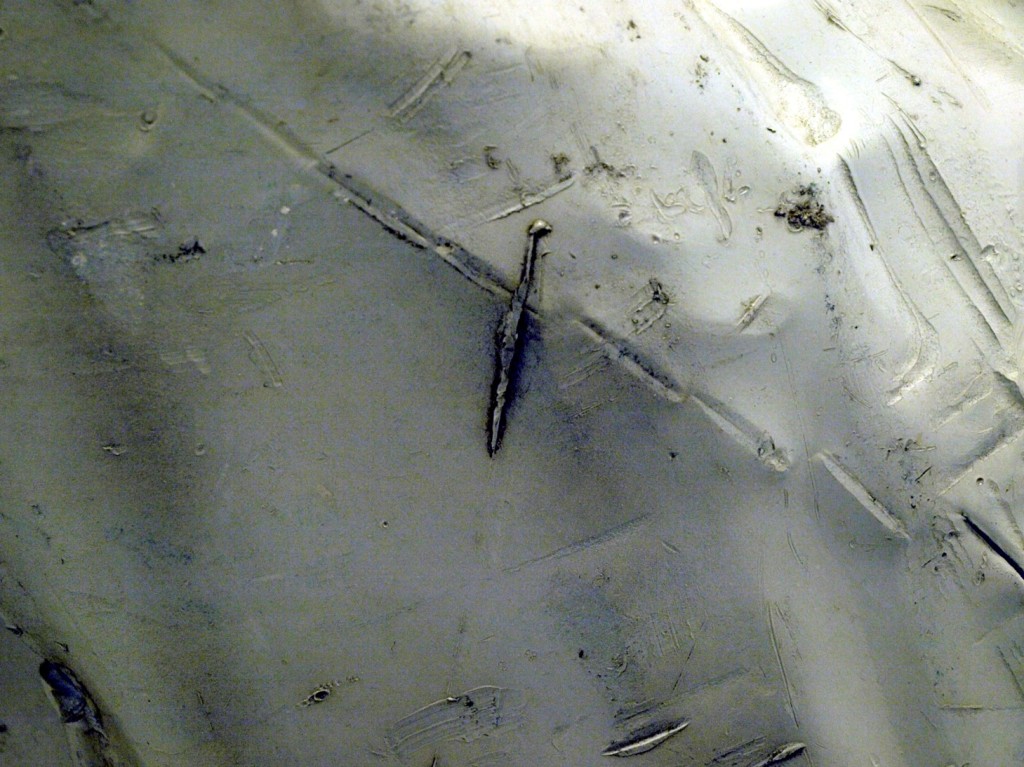 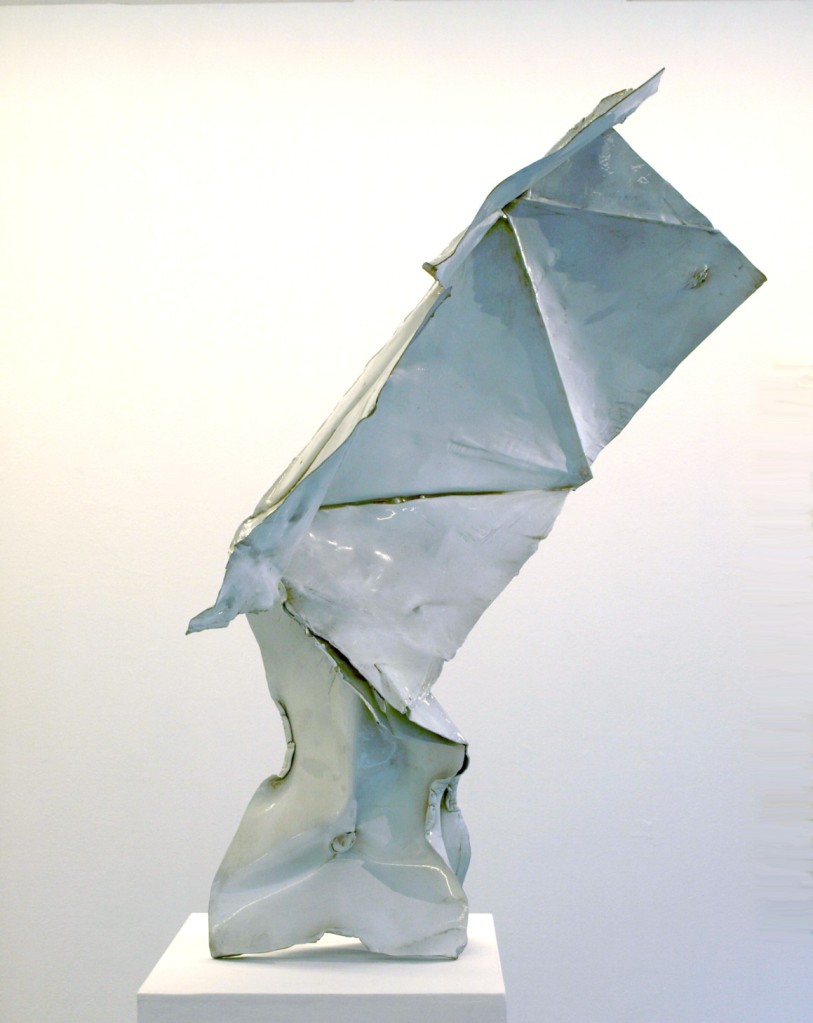 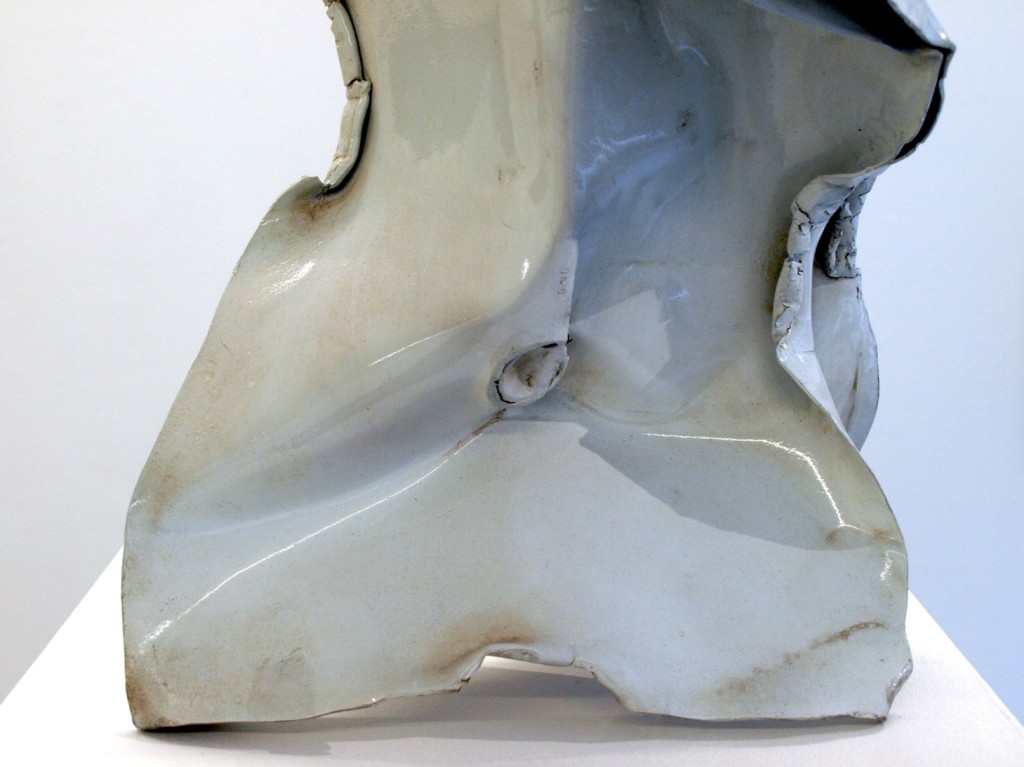 Now Lock (1973) shows works in different techniques, amongst them paintings and sculptures. 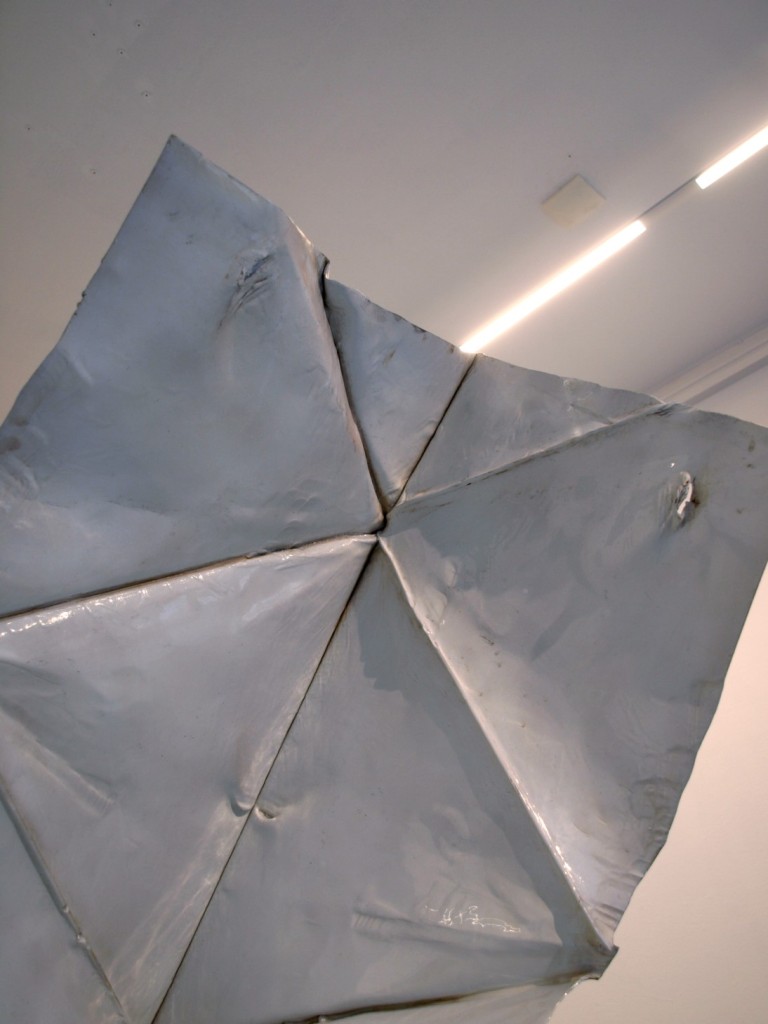 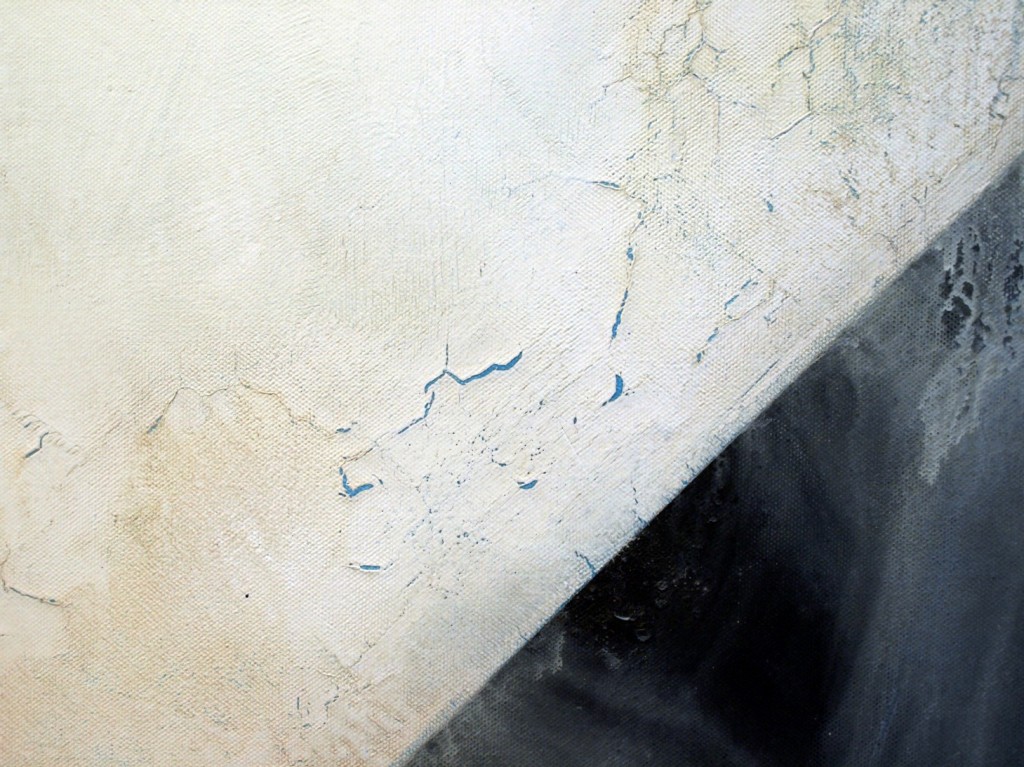 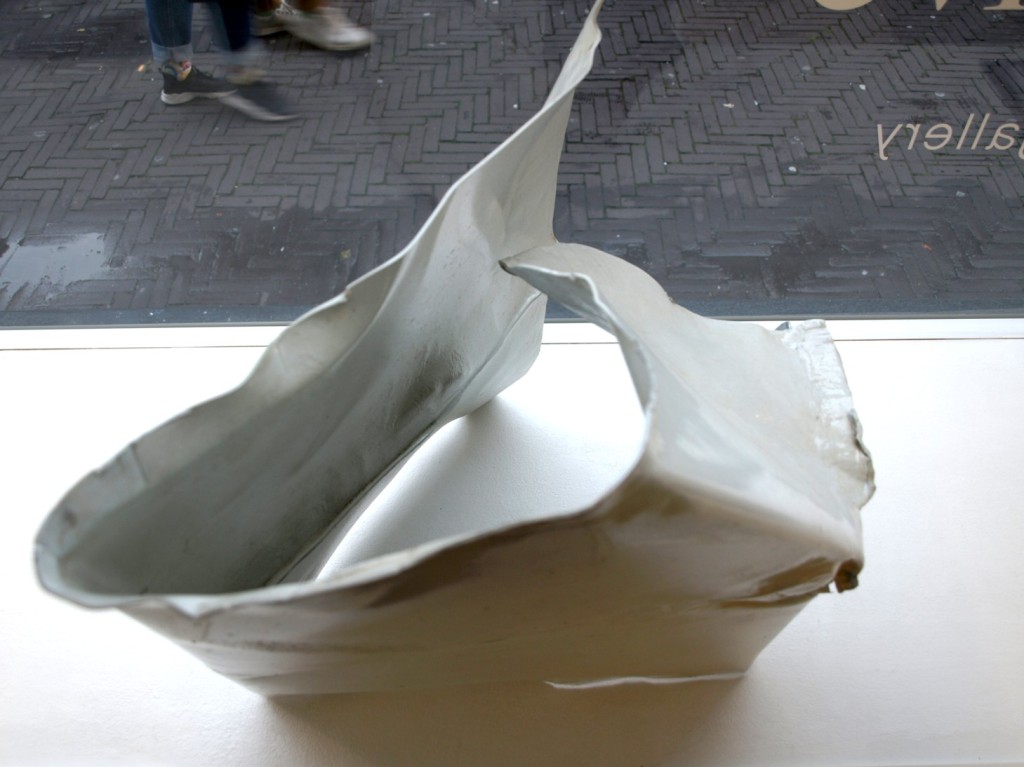 As usual the sculpture tends to dominate the show in that it gives direction to the sight lines. 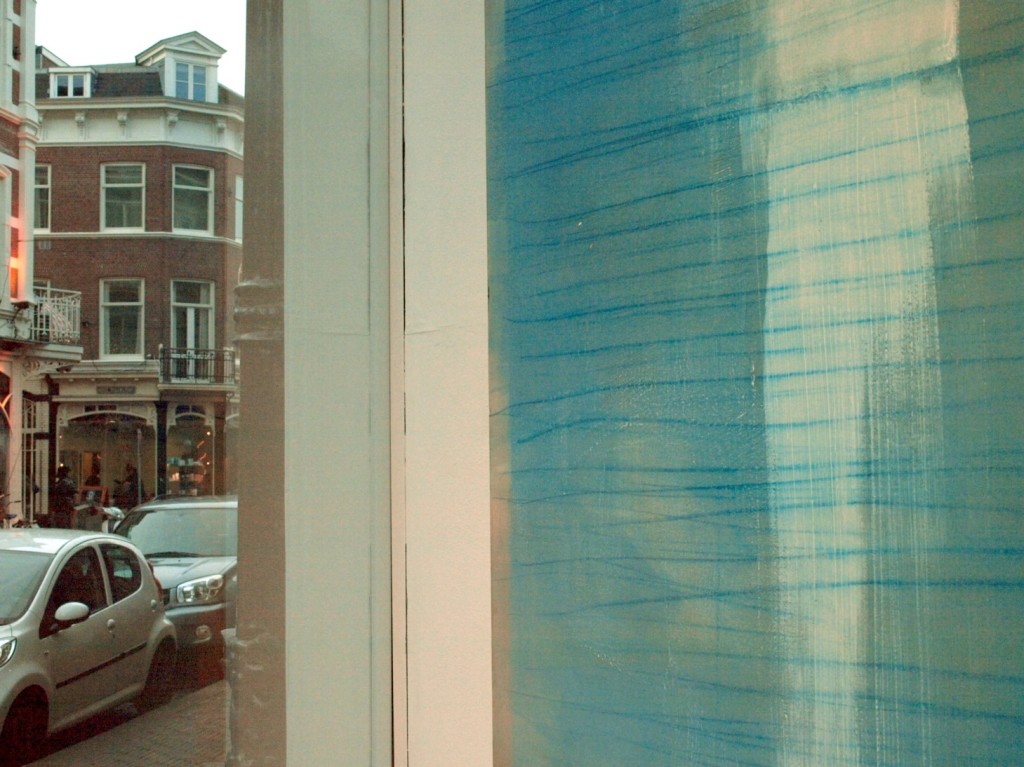 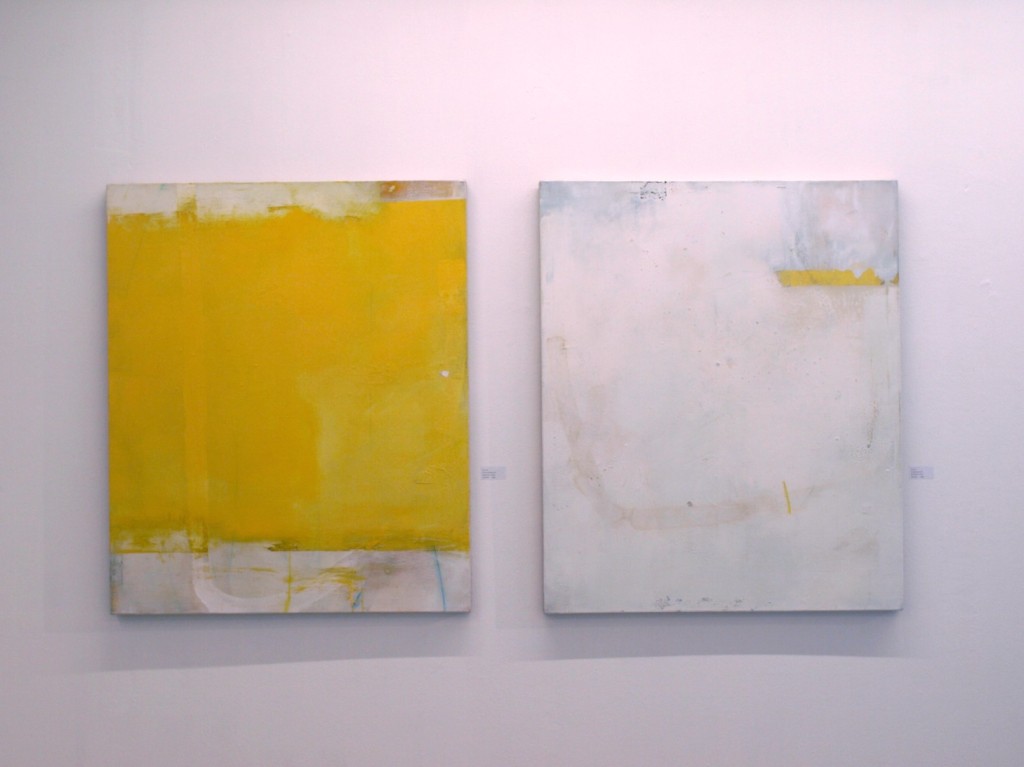 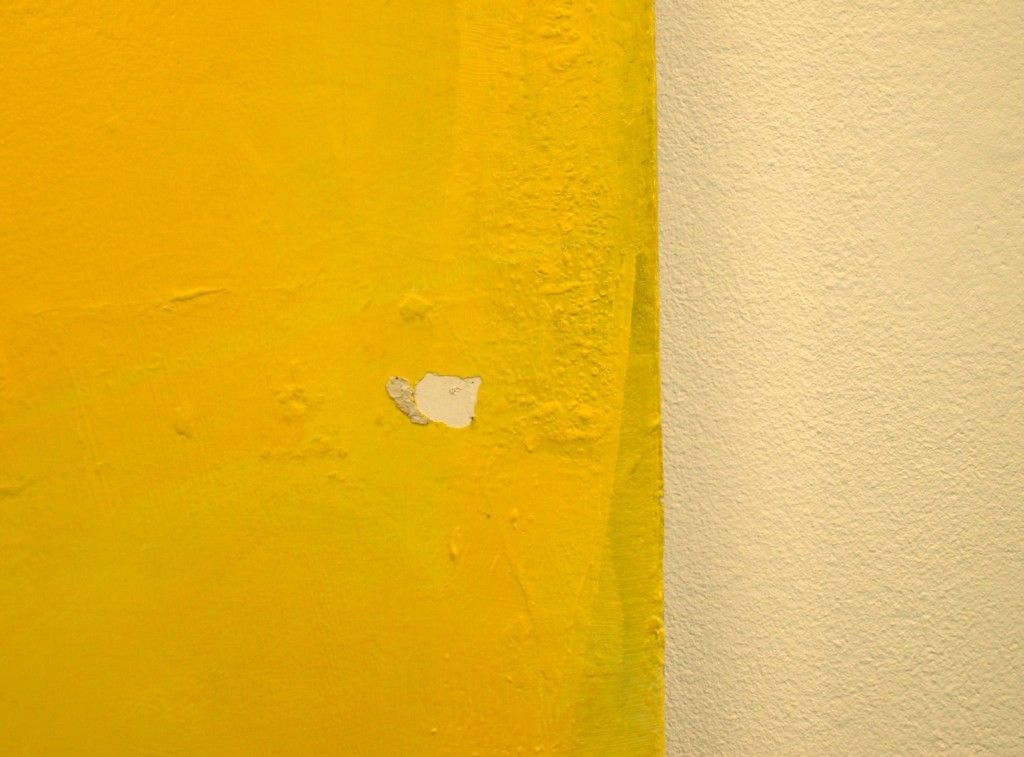 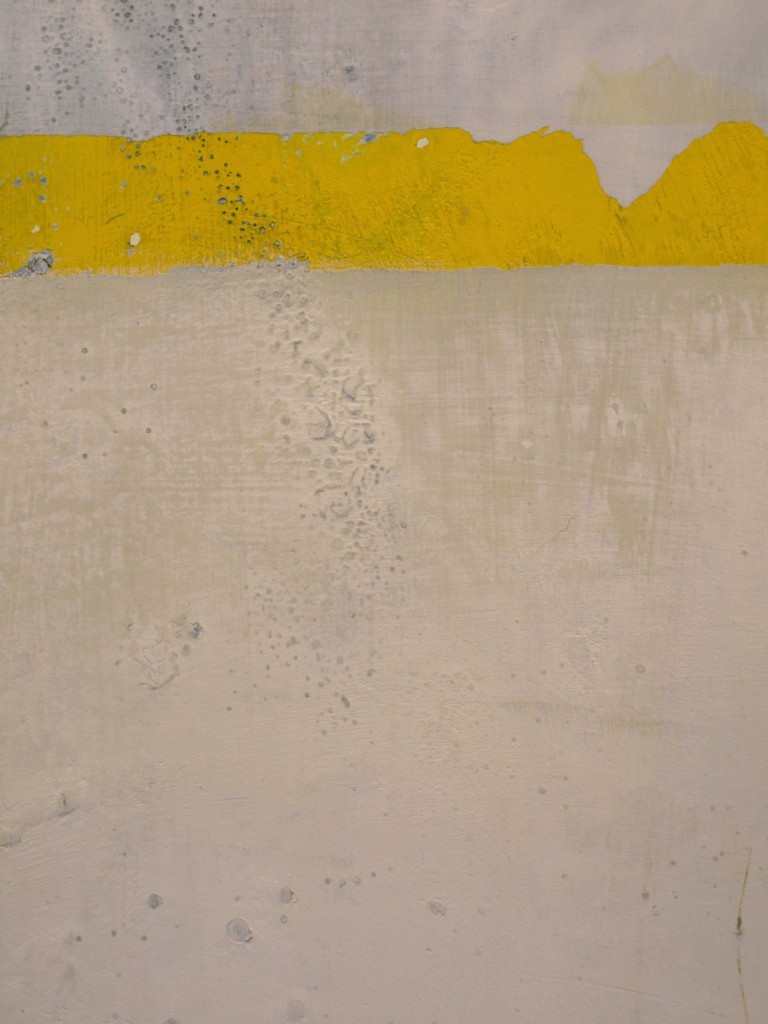 Especially in this city near the sea Lock’s works seem to remind you of the coast and its natural processes in light and gestures. 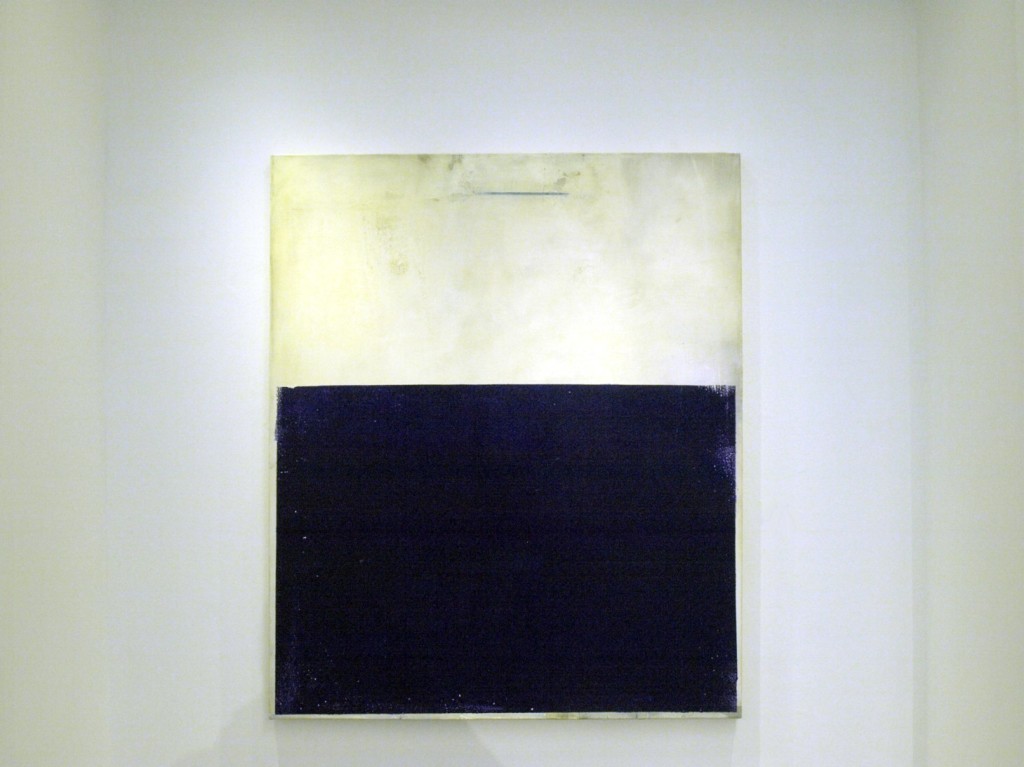 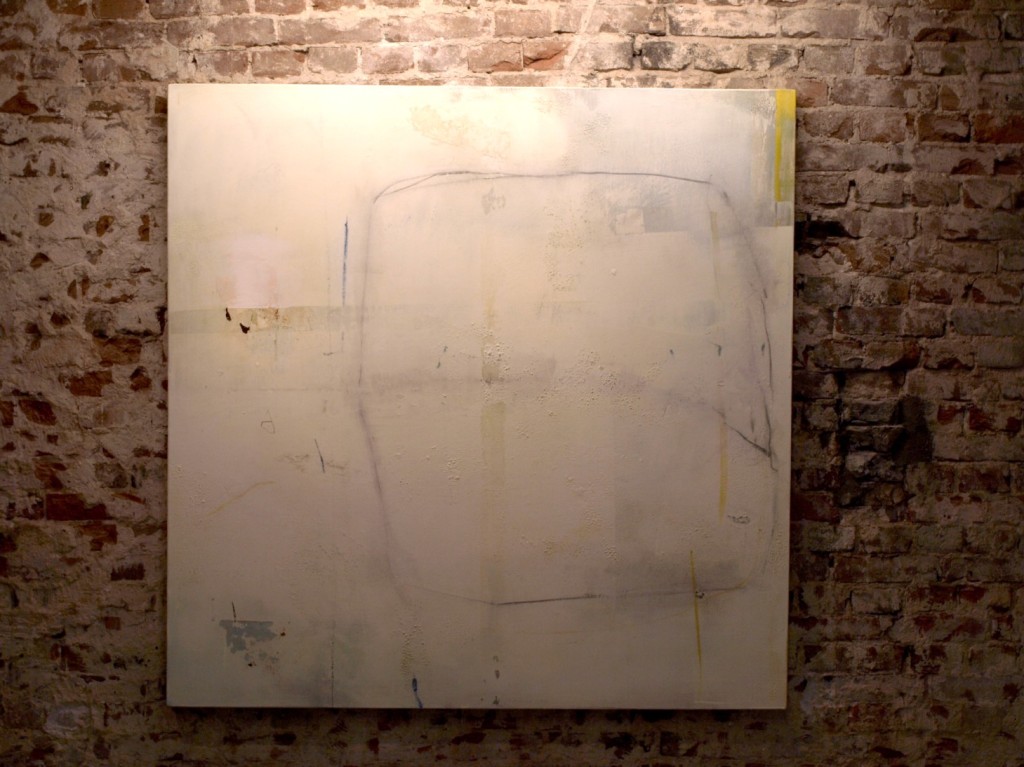 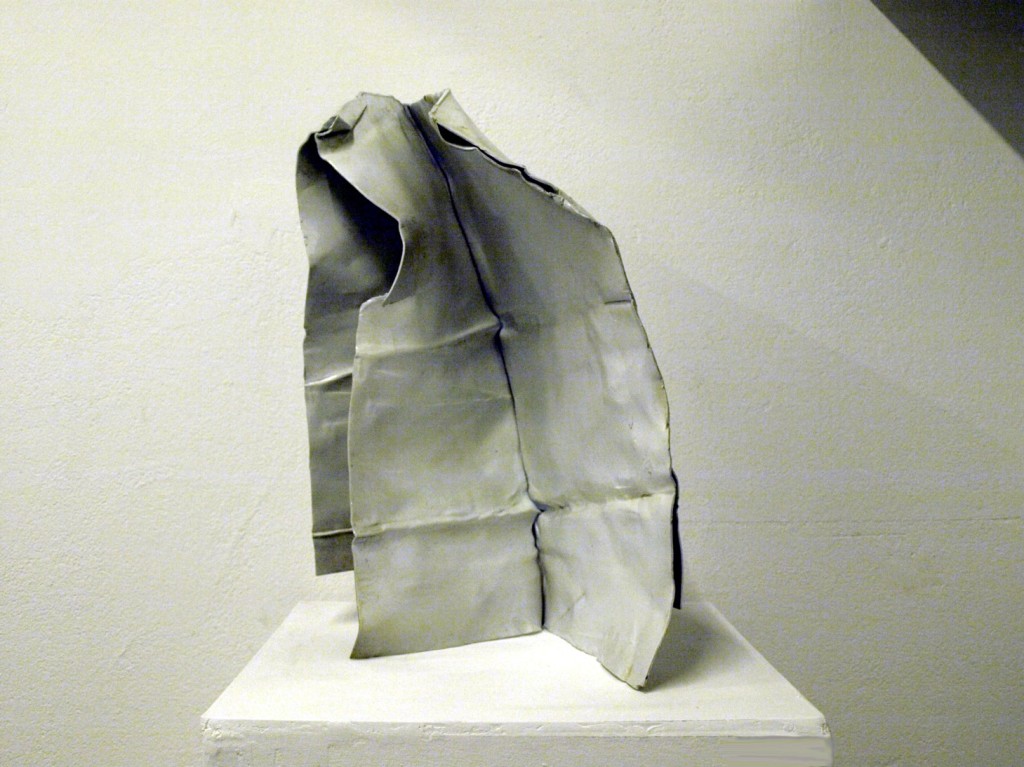 Even though their titles mostly don’t refer to the sea, his sculptures may recall the surf along the coastline. 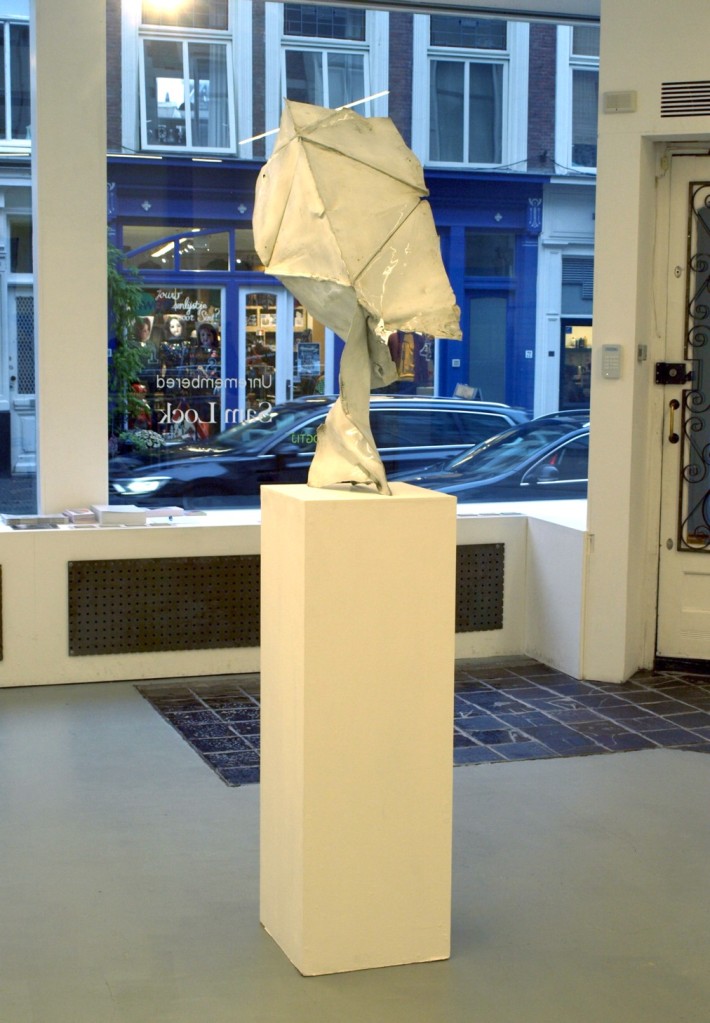 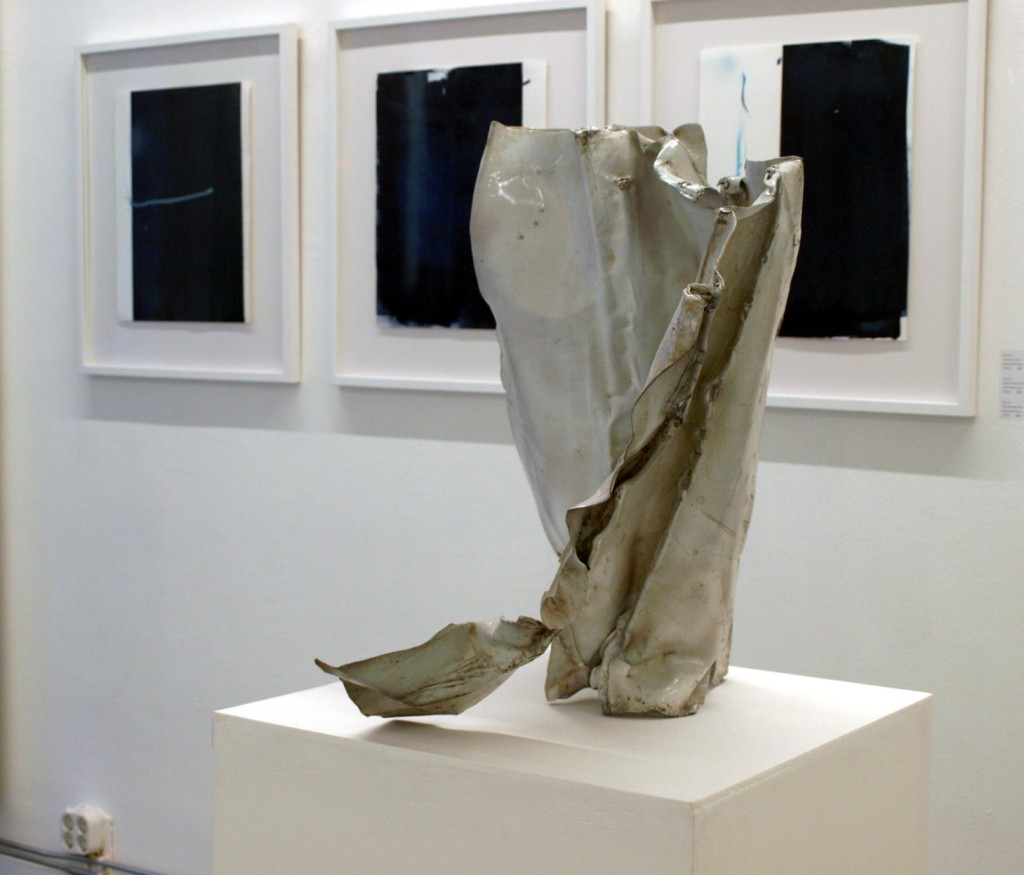 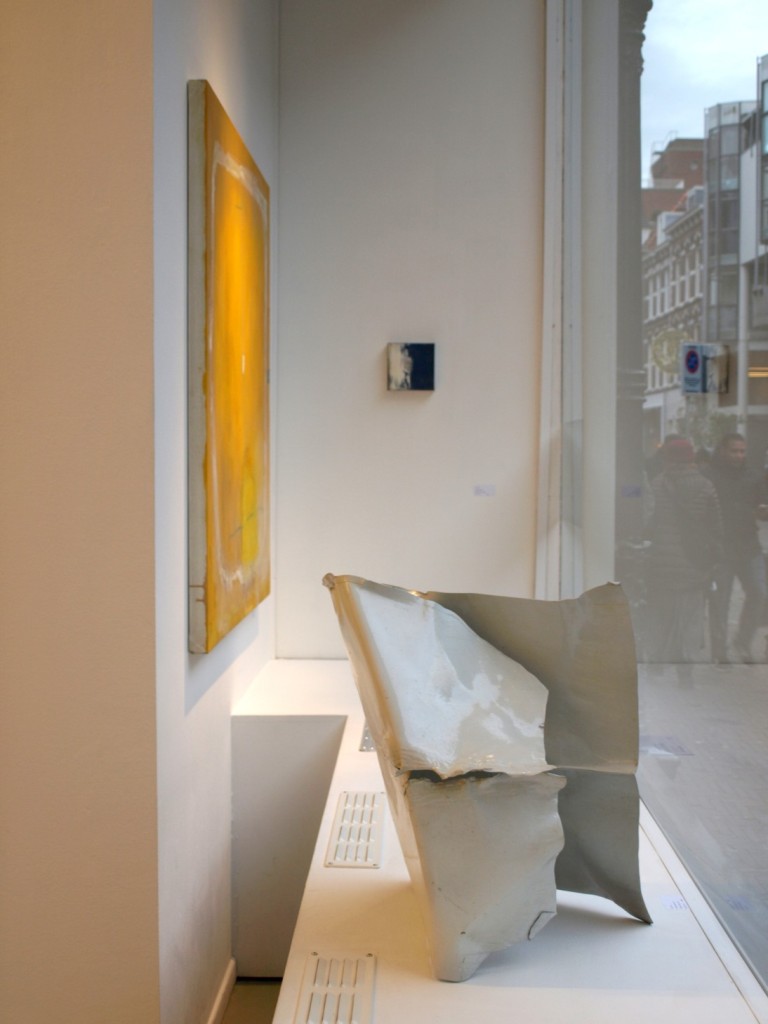 Like his other works they monumentalise the short moment of a gesture and sunlight. 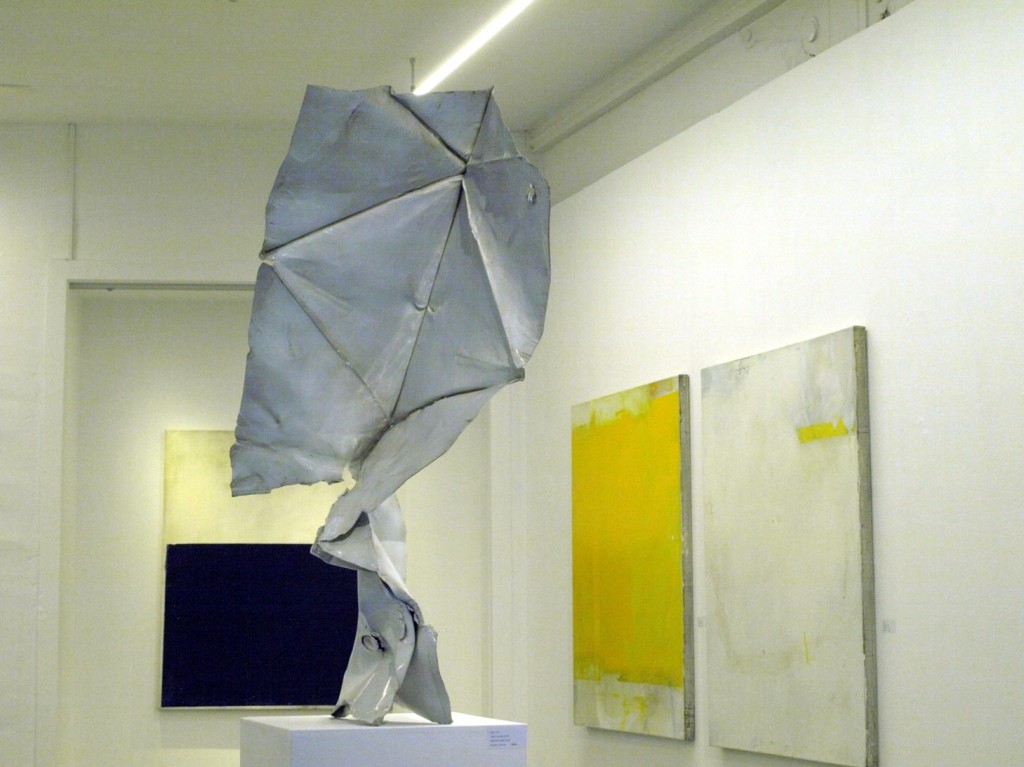